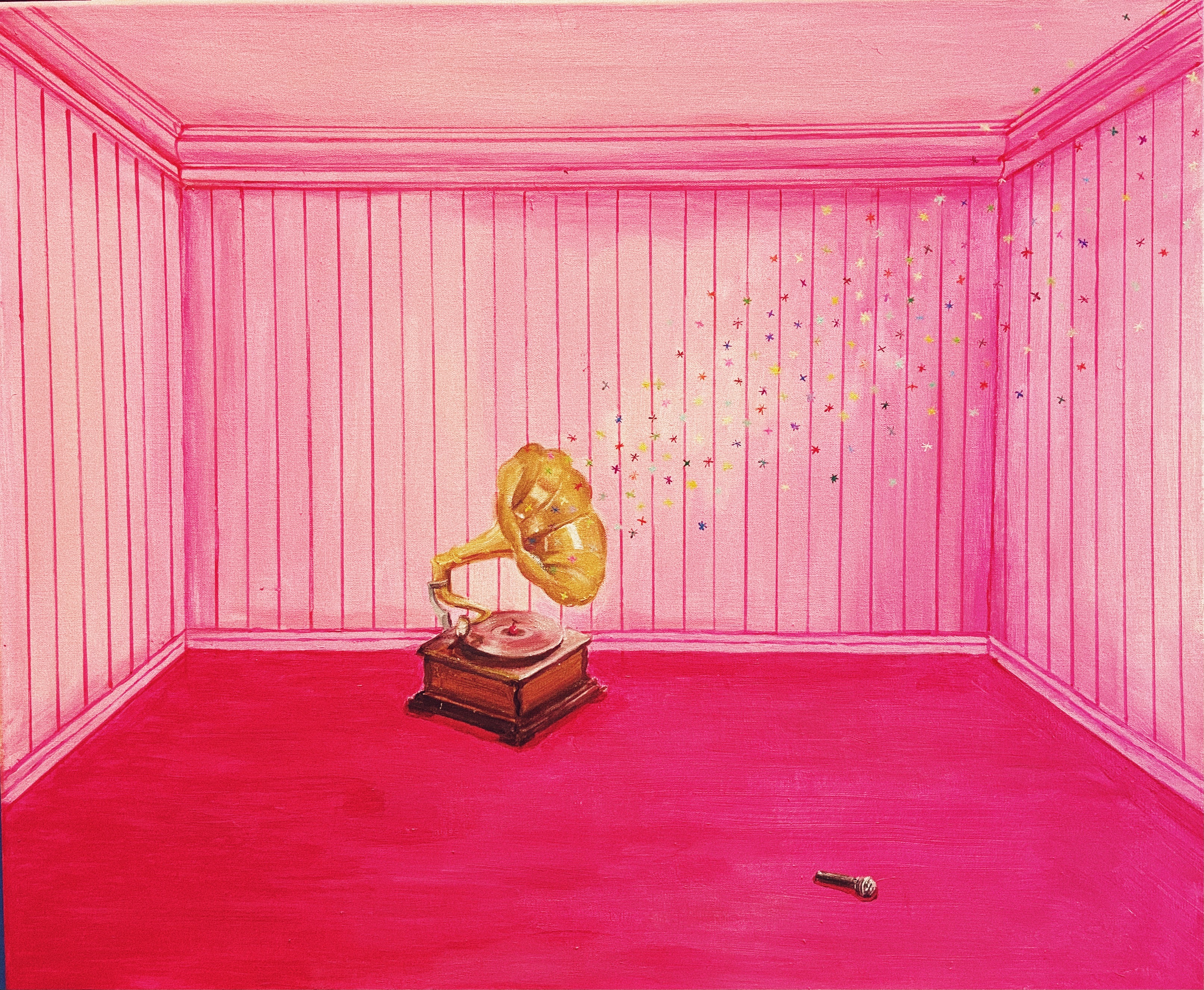 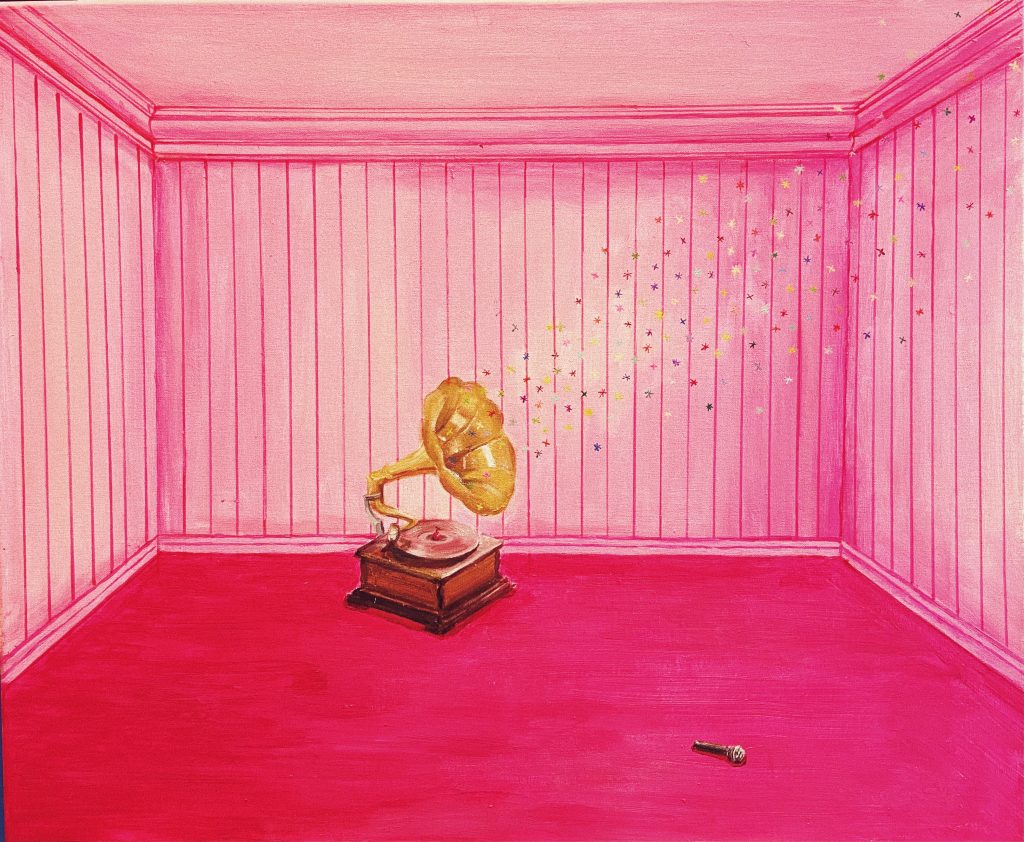 It’s not easy to be reclusive. Retiring from the external world is often not so much a genuine severance from the mundane as a  temporal retreat from the seemingly unbearable and invincible.

Call it a distance. And If you have a gauge of that distance, you’ll finally sing, untethered, just like that genuinely antique phonograph.